Latex is a milky, sticky white fluid that oozes & flows from certain trees when they are cut into. It’s the source of natural rubber.

Though latex can be found in over 200 different species, the commercial rubber industry sources their latex from the Pará rubber tree (Heveabrasiliensis) of the Amazonian forest. Due to its commercial importance, the tree was brought to South-East Asia, the hub of one of the largest commercial industries in the world.

The journey from Brazil to S.E Asia

Like the name tends to suggest, the etymology of the name of Para rubber tree is based on its native region, Brazil. From Brazil, it was introduced in South Eastern countries like Malaysia, Cambodia & Vietnam where it was industrialised on a major scale till the Second World War. World War II led to a shortage of supplies & infrastructure and natural rubber started growing scarce. The situated accelerated the production of synthetic forms of rubber. The Soviet Union & the USA quickly made a name for themselves as the giants of the global supply of synthetic rubber. 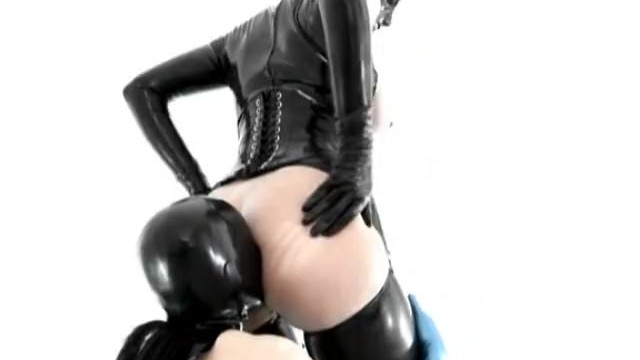 But, the demand for natural rubber, however, held it’s own, with the South Asian countries. The oriental nations maintained their dominance in manufacture & export of Natural rubber, while still bouncing back from the adverse effects of the shortage created by the Second World War

The Para rubber tree is the source of 99% of latex for commercial use, with South East Asia being the largest region of manufacture. However, the single largest source for natural rubber in is Liberia at the Harbel Rubber plantation, near Monrovia.

The manufacture & usage of rubber can be traced back to Native American culture in parts of South & Central America. However, it was first recognised on an international scale when samples of the product were taken back to Europe. The name ‘Rubber’ is said to have been coined by British chemist Joseph Priestley.  It was first put to use as material to coat clothes, in order to repel water, thereby leading to the raincoat being invented by British medical student James Syme.

The cultivation & manufacture of Natural rubber is one of the most complex & painstaking processes amongst all industries. For the industry to be successful in the manufacture of rubber of good quality, the cultivation process requires specialised knowledge of Botany, Chemistry combined with the operation of complex & heavy duty machinery.

The technique used to extract latex is known as Tapping. The technique was developed by the British empire to eliminate the need to fell trees to extract latex, which was the drawback of hitherto latex extraction. The technique involves making spiraling slits all along the bark of the Hevea tree, with a bowl collecting the latex that oozes & drips out slowly. The process is followed up by further shaving of the edges along the slits; a couple of days after the slit was first made.

Due to the complex infrastructure involved in natural rubber production & of limited land to grow it, there is a significant deficit in the total global total supply of natural rubber – widened only by the ever-growing demand for natural rubber.

It is a worrisome situation because, at the moment, 2/3rd of the world’s rubber supply is synthetic.

Therefore, it is of paramount importance to develop alternative sources for natural rubber, as the commodity has been experiencing a global shortage every year since 2004. Natural Rubber is one of the most essential resources we have, yet it’s importance remain under-appreciated. It is being said the by 2020, the global deficit in supply of natural rubber is going to be larger than the total volume of natural rubber the USA imports, yearly. But the good news is steps toward indigenous production are being taken, however, with pilot plants like the one is Wooster emerging, looking for solutions to grow & cultivate rubber plants in the United States itself- as opposed to importing it from the South Asian giants.